Online grocer Farmdrop, which sold locally sourced foods from more than 450 independent vendors across the country, went into administration in December 2021, leaving hundreds of customers without Christmas food orders.

The company will allow customers to buy directly from the four companies with products then delivered directly to their homes.

Caroline Bennett, founder of Sole of Discretion, said Farmdrop customers had been a “significant part” of the company’s sales, and it had been a “big hit” when the London-based company went out of business .

Ms Bennett said: ‘We got the news at 10pm at night, two weeks before Christmas. The next day I phoned Dan Mason from Sladesdown Farm and we discussed setting up our own service. Within 24 hours we started working with each other and agreed that we wanted to collaborate. »

Mr Mason said the financial shock of Farmdrop’s collapse at his poultry farm in south Devon is “starting to bite”.

Mr Mason said: “There would always have been a ripple effect when between 30% and 50% of your business disappeared under you.

“We have always had full control over the production side of our business. But with the collapse of Farmdrop, we realized that the very thing you needed in a business – sales – we had no control over. It really woke us all up.

“Setting up Farms to Doors has given some of that control back to us, giving customers the option to buy directly from us again. It’s great that we now have the new Farms to Doors website up and running and we are ready to begin.”

Ms Bennett added that collectives like Farms to Doors have disrupted the global nature of UK food supply chains.

Ms Bennett said: “Put simply, customers who buy locally have a greater positive impact on the local economy and the environment.

“The collective was such an eye opener for me because I’m so used to working independently, but it was so much fun working together and learning from each other.

“There is a tremendous level of trust between us and the Farmdrop legacy has kept things going.”

Do you like this story? Why not sign up to receive the latest South West business news straight to your inbox. 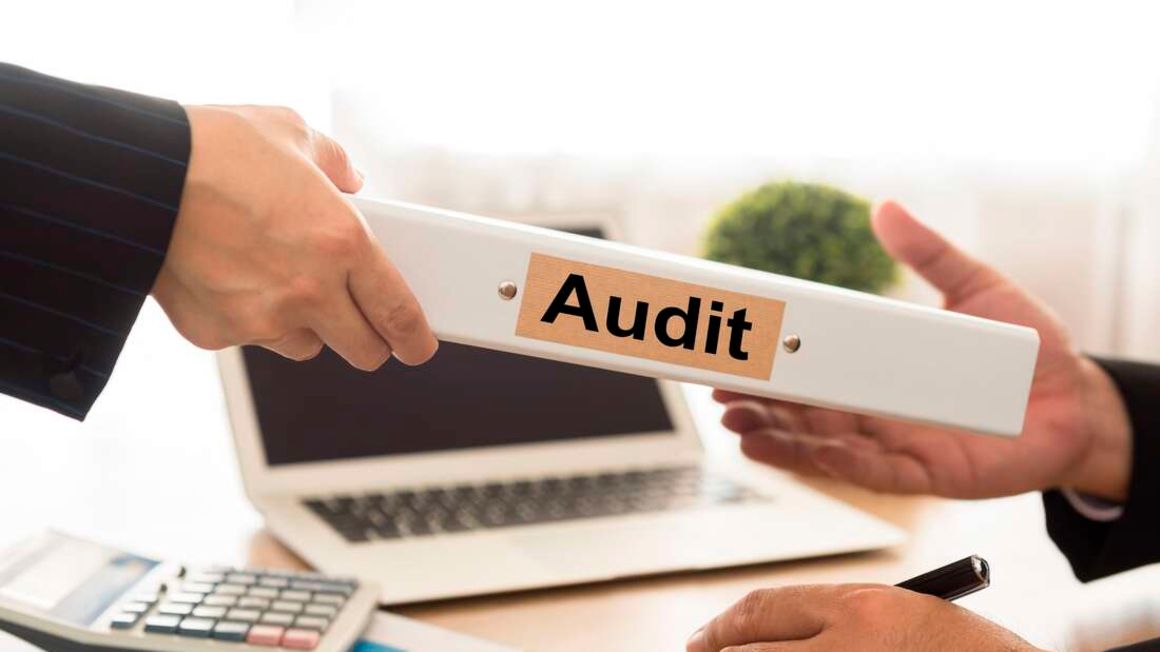