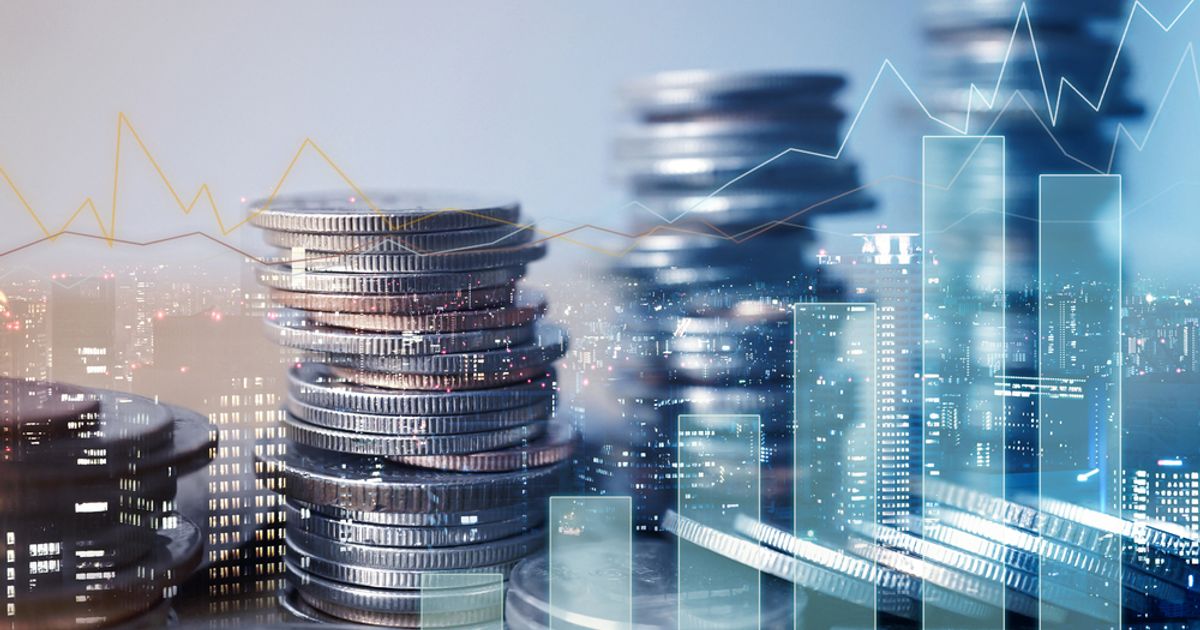 Vela Technologies (AIM:VELA) is up after one of its investments disclosed plans to go public.

The investment group said EnSilica PLC intended to join AIM next week, valued at 50p per share or £37.6m in total.

Vela has invested £750,000 in EnSilica – which specializes in mixed-signal application-specific ICs – in the form of convertible loan notes as part of a pre-IPO funding round.

In an IPO, the loan notes and accrued interest since the investment was made are automatically converted into new common shares of EnSilica at a 12% discount to the investment price.

Vela will therefore be interested in 1,764,788 ordinary shares of EnSilica representing 2.3% of the issued share capital and having a value of £882,394.

Tandem Group PLC (AIM:TND) is accelerating after the appointment of a new chief executive.

The sports and leisure equipment group, whose brands include Falcon cycles, has handed over management to Peter Kimberley with immediate effect.

Kimberley has been a non-executive director of the company since last November. He has over 30 years of retail experience in a number of sectors including the cycle retail sector, most recently as Managing Director of Pure Electric Limited, a specialist bicycle retailer electric cars and electric scooters in the UK and Europe.

Begbies Traynor (AIM:BEG) is expected to beat market expectations, helped by a burst of acquisition activity.

The consultancy group said full-year revenue is expected to rise 30% to £109.5million, compared to the City’s forecast of £105.1million.

Its business recovery division was boosted by increased insolvencies and liquidations following the removal of government support measures, while its real estate services business saw organic growth as well as a boost from purchases.

Executive Chairman Ric Traynor said: “We performed well during the year with results significantly above market expectations and significantly ahead of the prior year. This reflects the significant increase in scale and scope of the group since 2021 following our acquisitions and investments in both divisions.

“Our strong financial position has further improved and we are retaining substantial resources to make new acquisitions to strengthen our scale and range of complementary services. We entered the new fiscal year with confidence in our prospects and anticipate a year of progress. additional.”

Shares of Portmeirion (AIM:PMP) cracked a bit after its last update.

The homewares group, whose brands include Spode and Royal Worcester, said in a statement for its annual meeting that sales for the first four months of the year were up 2%.

Margins increased by 50 basis points as cost increases were passed through to price increases.

It said it was confident in future growth and order books for the key Christmas period and for its international markets remained healthy.

But he also said: “There has been a significant shift in consumer sentiment and spending since last year as consumers grapple with the impact of inflation in staple food prices, energy and fuel. In addition, there have been further COVID-19 related disruptions in supply chains and sales markets, including China. So far, we have successfully mitigated these challenges by ordering forward stocks and putting in place long-term energy contracts until March 2024.

“However, with a traditional heavy weighting to sales in the second half, we remain cautious and watchful of evolving macroeconomic conditions as the year progresses.”

Grafenia Plc (AIM:GRA) saw its shares rise after unveiling a deal to sell its manufacturing business to focus on software.

The company has conditionally agreed to divest its subsidiary Works Manchester to Rymack Sign Solutions Limited, a private company trading as PFI Group.

With the deal expected to close in three to four weeks, Grafenia will receive cash consideration of £3,165 million for the business.

He said: “Grafenia is essentially two businesses: the manufacturing business and our Software-as-a-Service business ..Nettl Systems. They have different needs and require different strategies to help each grow and thrive. .

“In recent years, manufacturing operations have faced a challenging business environment due to the impacts of Brexit and the COVID-19 pandemic. Things got better gradually, but that part of our business ran below capacity. suitable for our manufacturing operations and can use this spare capacity. It also gives Works Manchester further opportunities for growth and prosperity.

The company also announced that Peter Gunning has stepped down as chief executive, although he remains a consultant for Nettl Systems.

Immotion Group PLC (AIM:IMMO) shares are going wild after agreeing to install a VR theater at the Milwaukee County Zoo in the United States.

The revenue-sharing deal involves a 40-seat theater in a stand-alone zoo building, with its show Gorilla Trek, created in association with the Dian Fossey Gorilla Fund.

The Milwaukee County Zoo has an annual attendance of 1.3 million visitors, with peak summer days with over 10,000 visitors.

Work will begin immediately with a target opening date of the second half of July 2022 and the contract will run until December 31, 2026.

Facilities at Milwaukee County Zoo, Pittsburgh Zoo and additional seating to be installed at Sea Life London will bring the number of new helmets installed this year to 108 when completed and the total fleet to 468.

Immotion also said exchanges continued to perform in line with expectations, with unaudited revenue of around £870,000 for its core location-based entertainment business in April 2022. This brings total unaudited LBE revenue to £2.7m in the four months to April 30, 2022 (compared to £2.3m in the first 6 months of 2021).

Chief Executive Martin Higginson said: “The focus on both aquariums and zoos is starting to pay off, and I think once more zoos see this latest installation, our backlog will grow. even busier. Based on the discussions and the pipeline, we continue to be very excited about our prospects for future growth.”

The company has also announced the acquisition of southern England business Coffin Mew for £11.5m in cash and shares, and has other potential purchases in the works.

Managing Director David Beech said: “The group has performed as expected in our March update and we are encouraged by the positive business momentum we are seeing in the current year.”

US Army calls on Saab for Carl-Gustaf recoilless rifles